Blast from the Past: Suraiya’s Interview about Dev Anand

Yesterday was Suraiya’s birth anniversary. So check out this old interview from Stardust 1972 where she talks about being in love with Dev Anand and meeting Gregory Peck and Frank Capra. 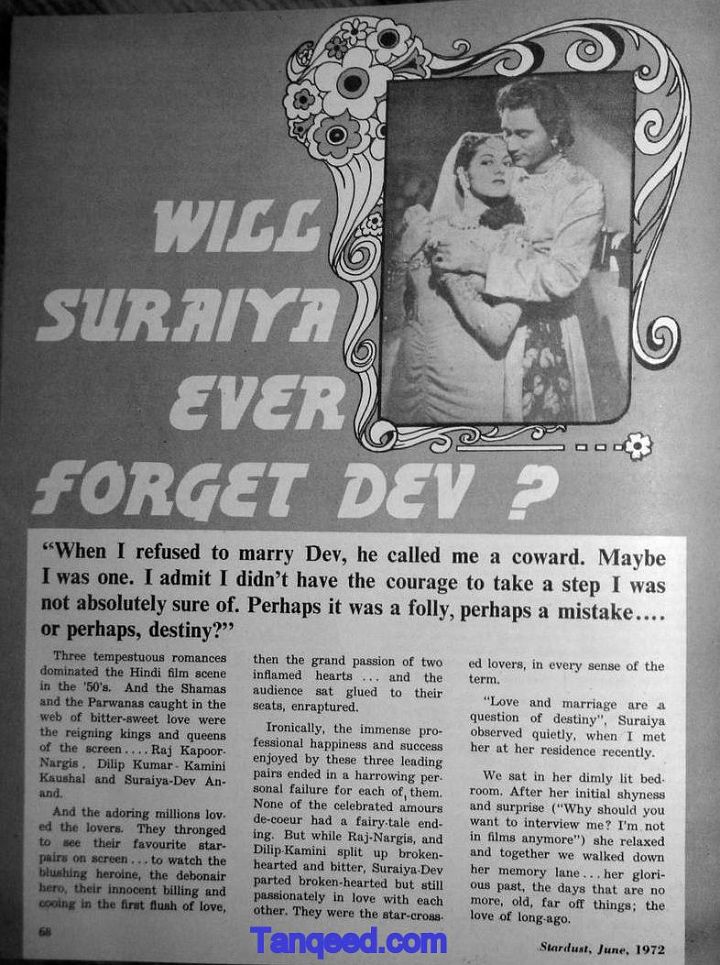 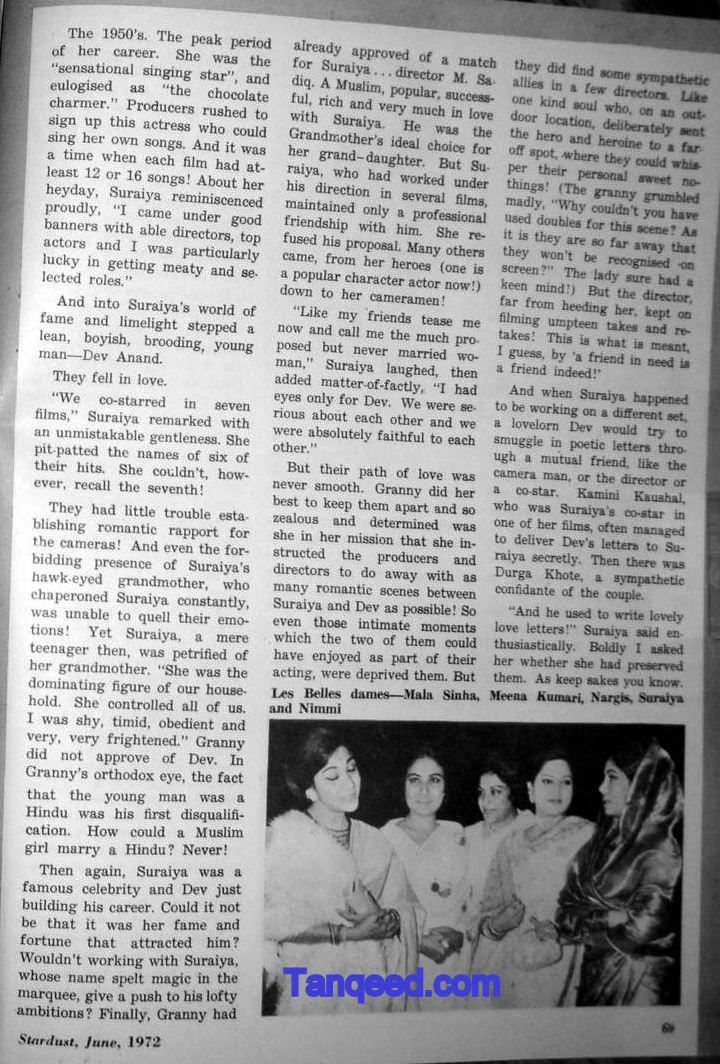 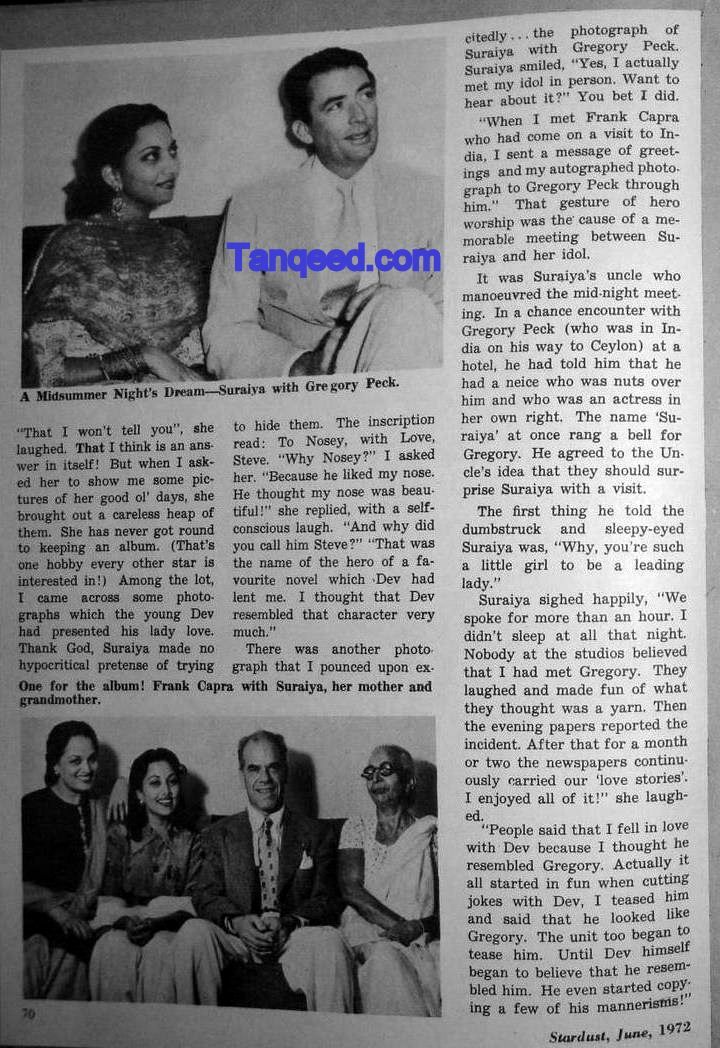 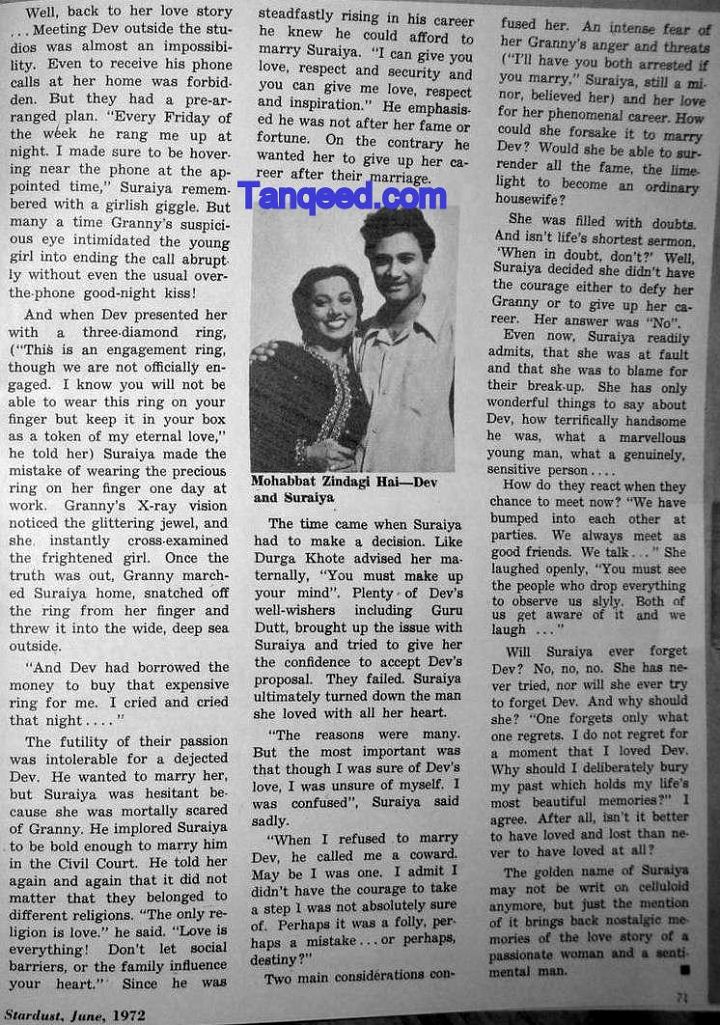