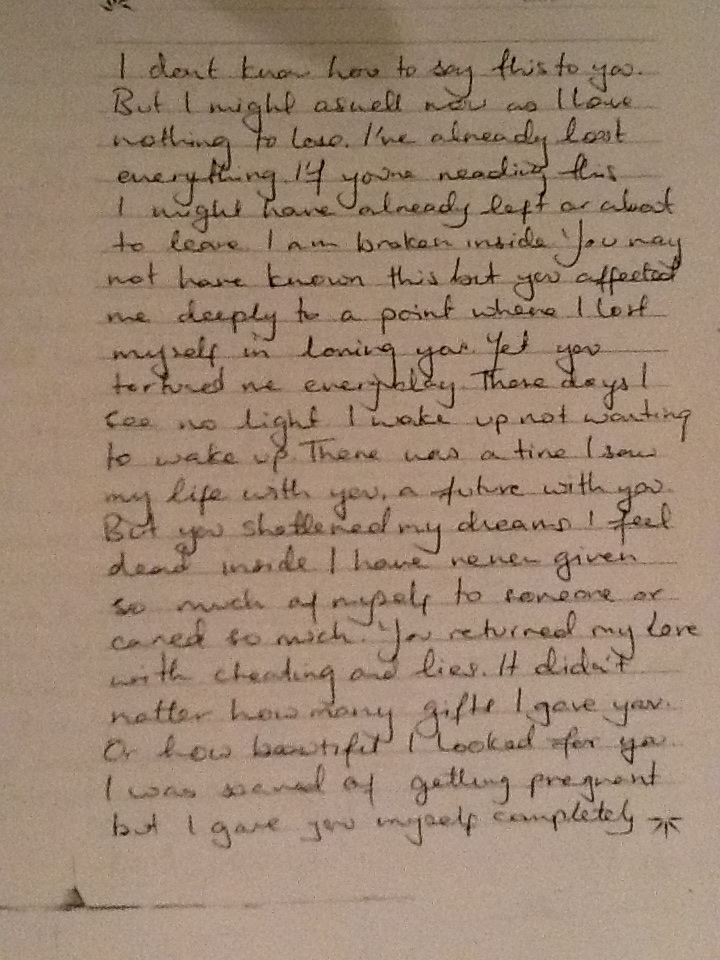 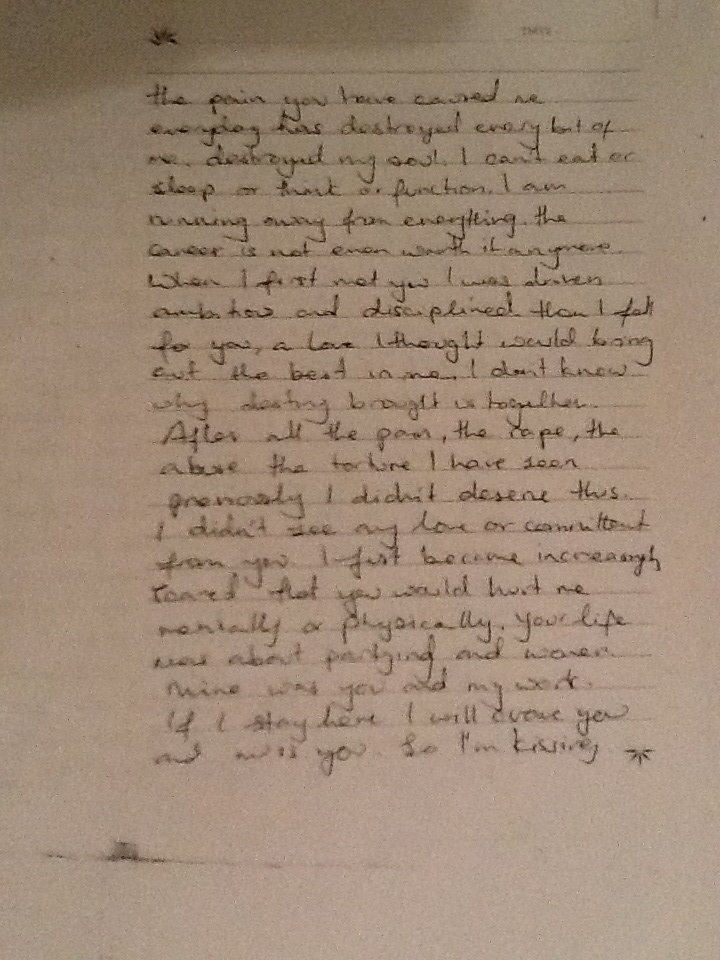 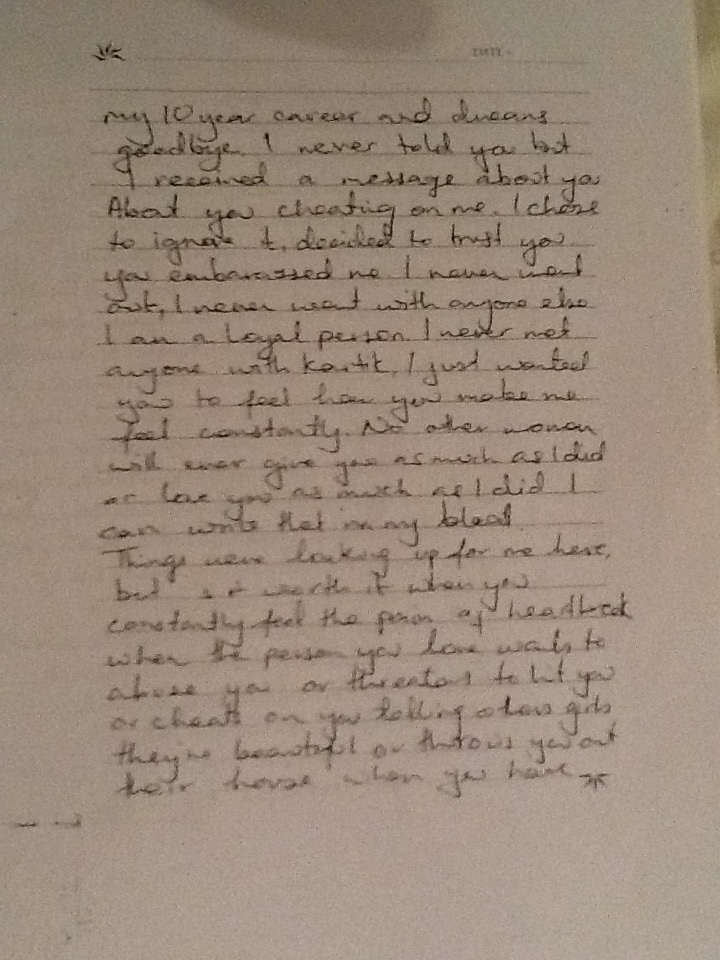 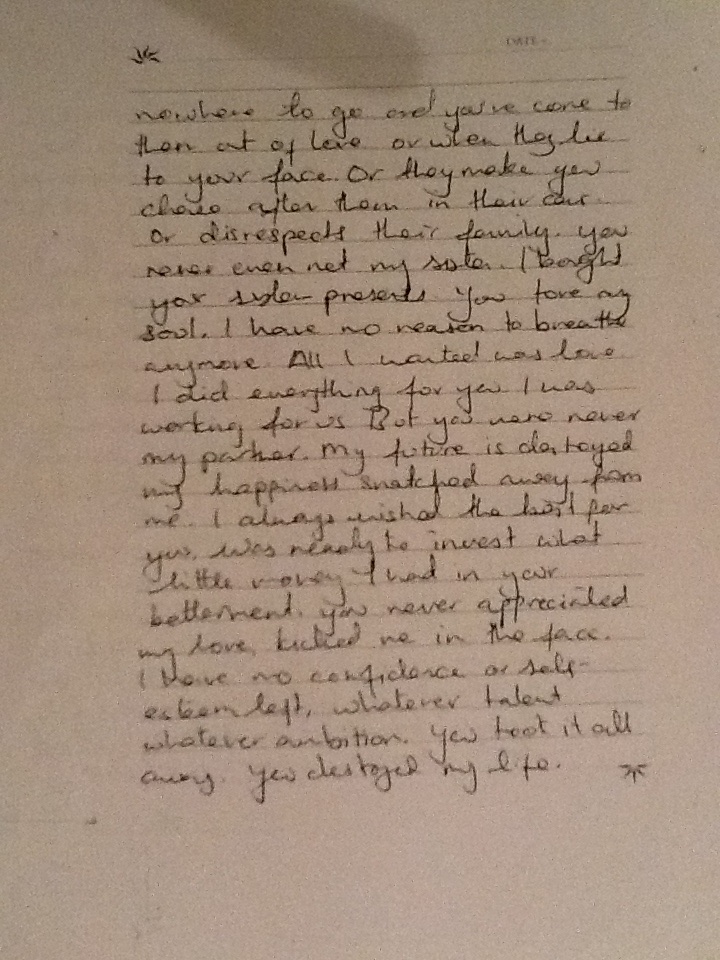 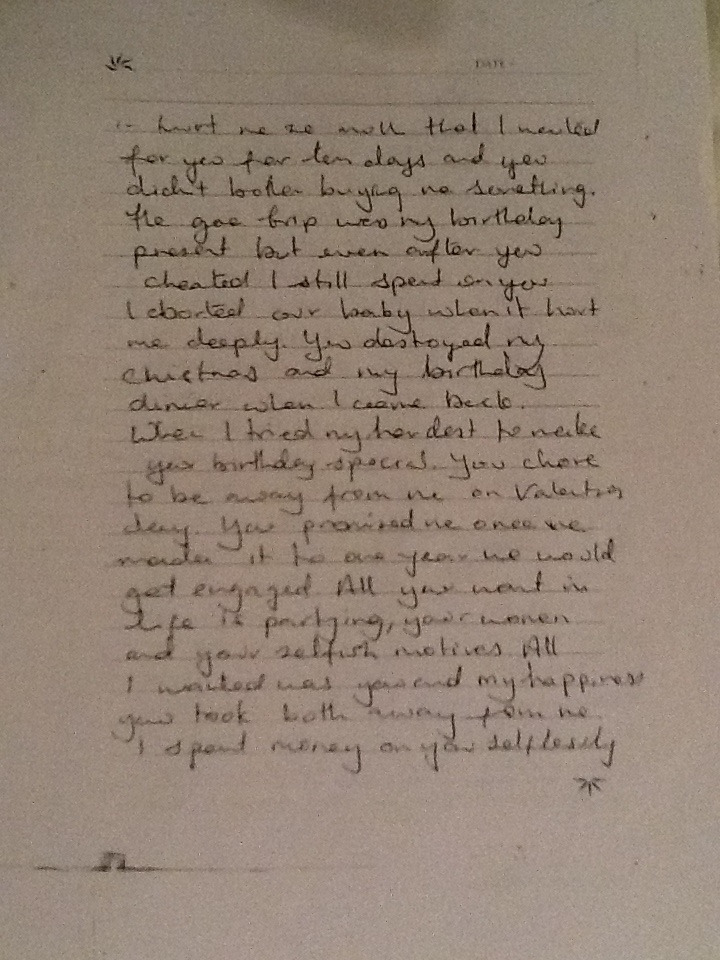 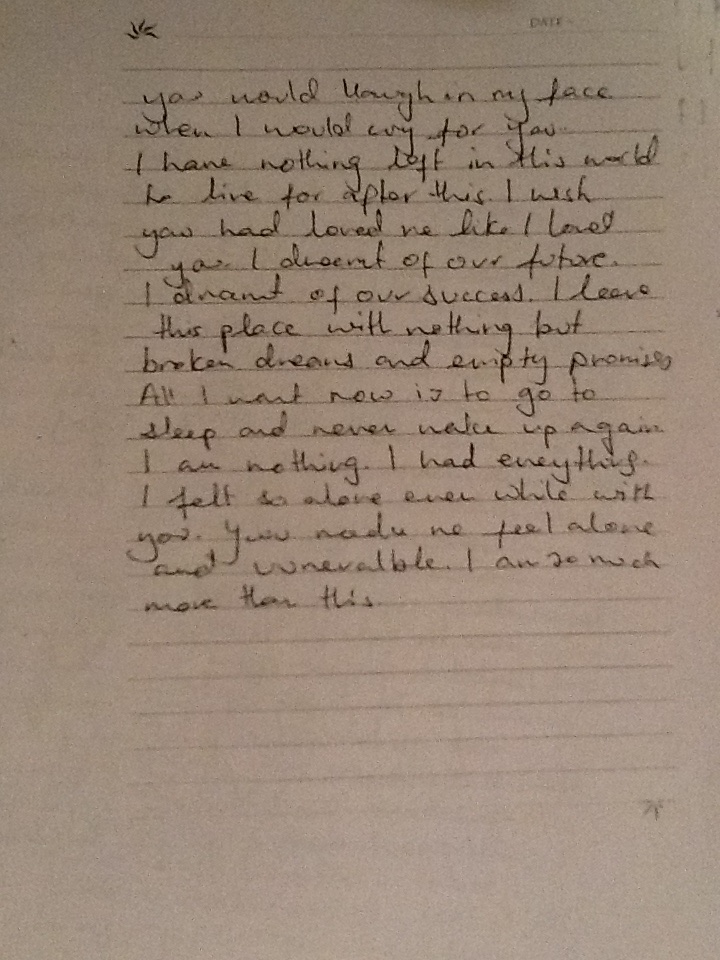 Some sections of the media and some film industry people are speculating that my daughter Jiah committed suicide because of depression related to her career. However the truth is that it happened only because of the trauma and the abuse she suffered at the hands of Suraj Pancholi and his father Aditya Pancholi.
This I know from what Jiah shared with her sisters and me and also from this letter written by Jiah herself that I am attaching here with which was found three days later by my younger daughter in a wallet box belonging to Jiah when she was searching for some poems written by Jiah to be read out at her prayer meeting.
I have decided to make this letter public so that everyone may know the truth behind my daughter’s tragedy.

Below given is a transcript of Jiah’s handwritten letter:.. I am also attaching the photocopies of the actual handwritten pages of her letter

“ I don’t know how to say this to you but I might as well now as I have nothing to lose. I’ve already lost everything. If you’re reading this I might have already left or about to leave. I am broken inside. You may not have known this but you affected me deeply to a point where I lost myself in loving you. Yet you tortured me everyday. These days I see no light I wake up not wanting to wake up. There was a time I saw my life with you, a future with you. But you shattered my dreams. I feel dead inside. I’ve never given so much of myself to someone or cared so much. You returned my love with cheating and lies. It didn’t matter how many gifts I gave you or how beautiful I looked for you. I was scared of getting pregnant but I gave myself completely the pain you have caused me everyday has destroyed every bit of me, destroyed my soul. I can’t eat or sleep or think or function. I am running away from everything. The career is not even worth it anymore. When I first met you I was driven, ambitious and disciplined. Then I fell for you, a love I thought would bring out the best in me. I don’t know why destiny brought us together. After all the pain, the rape, the abuse, the torture I have seen previously I didn’t deserve this. I didn’t see any love or commitment from you. I just became increasingly scared that you would hurt me mentally or physically. Your life was about partying and women. Mine was you and my work. If I stay here I will crave you and miss you. So I am kissing my 10-year career and dreams goodbye. I never told you but I received a message about you. About you cheating on me. I chose to ignore it, decided to trust you. You embarrassed me. I never went out, I never went with anyone else. I am a loyal person. I never met anyone with Karthik I just wanted you to feel how you make me feel constantly. No other woman will give you as much as I did or love you as much as I did. I can write that in my blood. Things were looking up for me here, but is it worth it when you constantly feel the pain of heartbreak when the person you love wants to abuse you or threatens o hit you or cheats on you telling other girls they are beautiful or throws you out of their house when you have no where to go and you’ve come to them out of love or when they lie to your face or they make you chase after them in their car. Or disrespects their family. You never even met my sister. I bought your sister presents. You tore my soul. I have no reason to breathe anymore. All I wanted was love. I did everything for you. I was working for us. But you were never my partner. My future is destroyed my happiness snatched away from me. I always wished the best for you, was ready to invest what little money I had in your betterment. You never appreciated my love, Kicked me in the face. I have no confidence or self esteem left, whatever talent whatever ambition you took it all away. You destroyed my life. It hurt me so much that I waited for you for ten days and you didn’t bother buying me something. The Goa trip was my birthday present but even after you cheated I still spent on you. I aborted our baby when it hurt me deeply. You destroyed my Christmas and my birthday dinner when I came back. When I tried my hardest to make your birthday special. You chose to be away from me on Valentines Day. You promised me once we made it to one year we would get engaged. All you want in life is partying, your women and your selfish motives. All I wanted was you and my happiness you took both away from me. I spent money on you selflessly you would throw in my face. When I would cry for you. I have nothing left in this world to live for after this. I wish you had loved me like I loved you. I dreamt of our future. I dreamt f our success. I leave this place with nothing but broken dreams and empty promises. All I want now is to go to sleep and never wake up again. I am nothing. I had everything. I felt so alone even while with you. You made me feel alone and vulnerable. I am so much more than this”