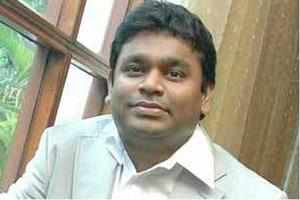 Rahman told TOI.com, “This is my first award ceremony of the year. I am glad everyone liked Rockstar. I am now working with Yash Chopraon his forthcoming film. It’s my first time with the YRF banner and they are known for their music so I am looking forward to it.”

Yash Chopra added, “We’ve already recorded three songs for the film which has Shah Rukh and Katrina as lead actors.”

Rahman further added, “I will shuttle between India and US as per my work. I have just finished giving music for an American film.”