Bar on Chikni Chameli and Munni… 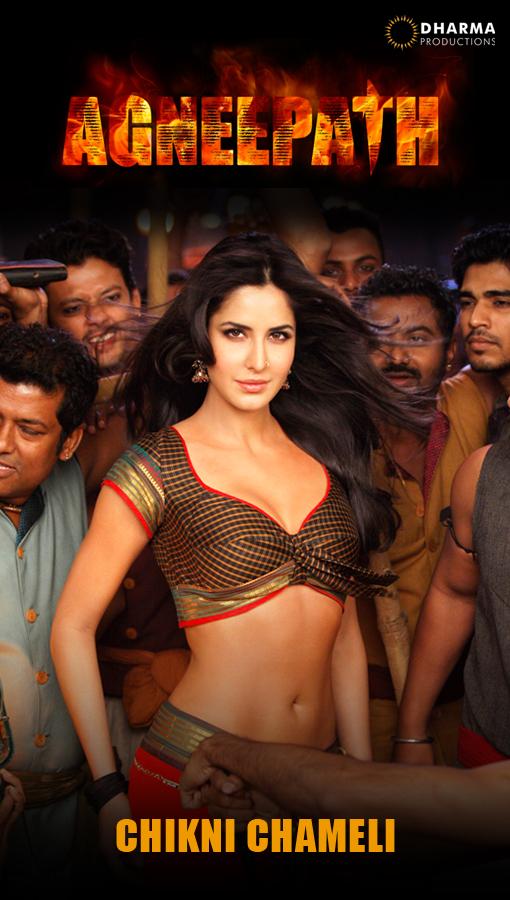 Men seem to be falling all over each other for Munni and Chameli, quite literally.

After the recent brawl between two groups over the popular songs Munni badnam hui and Chikni Chameli, the police have asked orchestra bar owners, particularly in the Mira-Bhayander area, to avoid playing them.

A man from Uttar Pradesh had opened fire in a Dahisar bar, where he had been drinking, after getting into a fight with a group over which song to be played. Two people were injured in the firing.

On the record, the police say they have not asked bar owners to stop playing the controversial songs, but owners, on condition of anonymity, claim to have received such instructions from the police.

YV Kundan, owner of Sarang bar in Kashimira said, “We have to deal with such situations (fights) every day. Customers get drunk and want us to keep playing their favourite songs. When different people start demanding their personal favourites, the competition starts with customers showering money, and often takes an ugly turn.”

“We have to deal with customers tactfully. Often, we try to convince those who are less drunk and can understand the situation to give in to the other group’s demand. But, at times, both groups are not in the mood to listen to anything. So then, we announce that the song which has been repeated many times will not be played as we have to satisfy others too. Despite this, fights erupt and we have to call the police to intervene,” added Kundan.

Some bar owners have also been using the excuse of ‘police instruction’ to avoid giving in to drunk customers’ demands.

Rajesh Kundar, owner of Spring orchestra bar, said that the best way to tackle such situations is by being soft spoken and polite. “We have trained our staff to be polite with customers and try to make them understand. Fortunately, we get the cream of customers and hence, we’re able to handle situations tactfully. Sometimes, the police ask us to reduce conflicts by not accepting every customer’s every demand,” he said.

“Munni, Sheela ki jawani, Kolaveri di, Chameli and Jalebi bai are the hot favourite these days, but we try to strike a balance by playing these songs alternatively.”

Another bar owner, on condition of anonymity, said that when such situations arise they have to bear heavy losses.

“On one hand, we lose regular customers, while on the other, we have to pay heavy fines if the police arrive at the spot. We take it as part of our business,” he said. “New customers cause the most nuisance; regular ones don’t get engaged in the money-showering competition.”