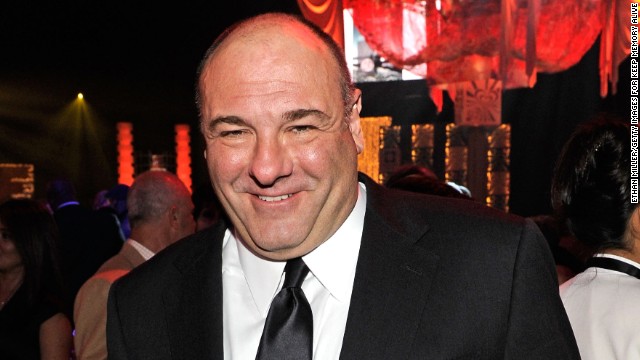 (CNN) — James Gandolfini, who gained fame playing a memorable mafia boss on HBO’s “The Sopranos” by giving the role a contemporary twist of visiting a therapist for middle-age anxieties, died after suffering a possible heart attack in Italy, an HBO spokeswoman and the actor’s managers said Wednesday.

He was best known for his award-winning performance as Tony Soprano from the late 1990s to the mid-2000s.