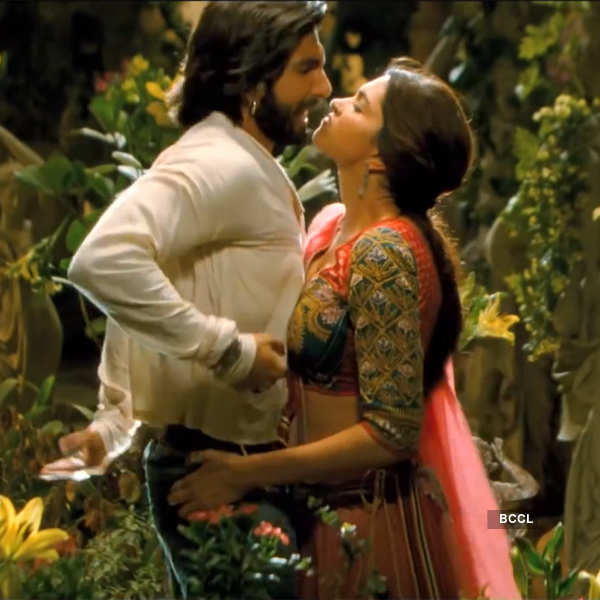 Its Holi so a song starts and Deepika has started doing what she did in BKB, LAK, Cockail, KCK, Yjhd, Lafangey Parindey, i.e. hititng on the hero in the first mulaqat. They are about to have sex too with the underlying idea that “Mor Apne Pankh Kholte Hain, Hum Kapde Kholte Hain”. But as we know by now, having watched those Deepika films, she never gives the “happy ending”. So not much happens except that at least this time she didn’t shy from kissing without shitting in her panties unlike BAH and YJHD. Ecstatic and erect, Ranveer falls in a pond of water created in Bhansali’s sets.

P.S. : Didn’t want to post this separately but did so because Mihir Fadnavis deleted it twice on his blog 😉