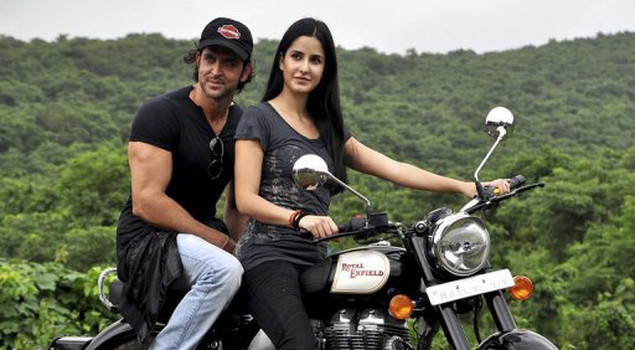 The movie, which loosely translates to “You Won’t Get A Second Life”, scooped up nine awards including best supporting actor for the director’s brother Farhan Akhtar and best story at the annual ceremony.

“This evening is turning out to be more fabulous than expected… I thank my crew and I beg them to do my next film,” a jubilant Zoya Akhtar said in her acceptance speech.

It was seen as a strong contender at the 13th International Indian Film Academy awards, which was taking place for the second time in Singapore, and did not disappoint.

Elsewhere, Vidya Balan won best actress for her role in “The Dirty Picture”, a loosely based biopic about the tumultuous life of South Indian sex siren “Silk Smitha”.

Ranbir Kapoor, the latest member of the legendary Kapoor clan to enter the Bollywood fold, won best actor for his role as an aspiring professional musician in the pulsating romantic drama “Rockstar.”