Movies You Watched This Month – January 2015 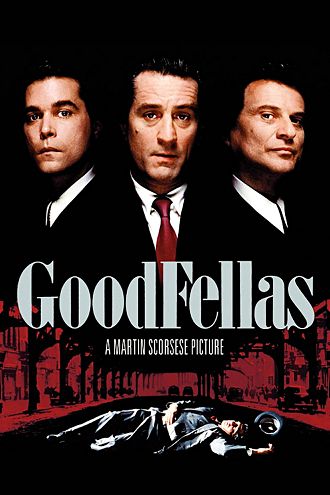 Synopsis
Director Martin Scorsese’s gripping gangster opus recounts three decades in the life of real-world mobster Henry Hill, who dreamed of becoming a big-time wise guy but landed in the Witness Protection Program instead. The movie was nominated for 5 Oscars including Best Picture, Best Director, Best Adapted Screenplay and Best Editing. It is considered to be one of the greatest films ever made by many.

The movie has excellent performances, some excellent scenes and very good dialogues but despite all it feels unsatisfying. May be its because there are too many characters or may be because it tries to pack in too much stuff or may be its because of three decades that it encompasses. Its also a bit too long at 2 hr 26 min. Martin Scorsese’s direction is good for the most part.