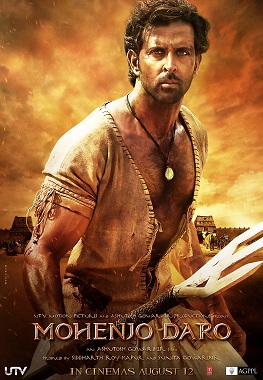 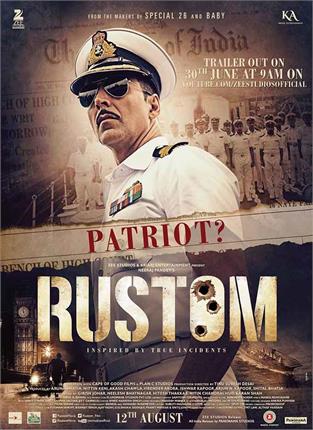 Rustom Is Third Best Opening Of 2016

Rustom has take the third best opening of the year in terms of all India occupancy after Sultan and Fan which were bot holiday releases. The clash has meant the occupancy is little bit higher than normal for both films as the screens have been shared by both films. The occupancy of Rustom ensures that it will lead on day one as Mohenjo Daro can’t close this gap despite being having a higher screen count. The films together will still probably struggle to get 25 crore nett plus between them which would be a par number for two big films on a non holiday coming on more than 5000 screens but that will be due to the under performance of Mohenjo Daro.

Note – These occupancy are for morning shows before noon only and do not reflect how the final day will end up as the trend is sometimes different in the evening.

Rustom is set for a solid first day which can set a good platform for its weekend business. Mohenjo Daro will be all about growth on Saturday which is tough with a clash.