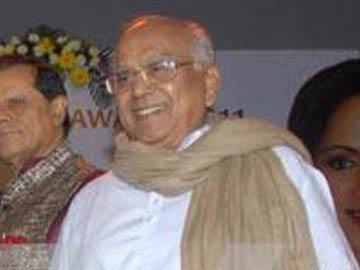 Battling cancer for years, Mr Rao had an acting career spanning 75 years and had acted in the lead role as hero in 240 Telugu films apart from working in several Tamil films as well.

He is credited with being a pioneer in shifting Telugu film industry from then Madras to Hyderabad.

He established Annapurna studios and his son Nagarjuna , daughter-in-law Amala and several grandsons followed in ANR’s footsteps to become actors.