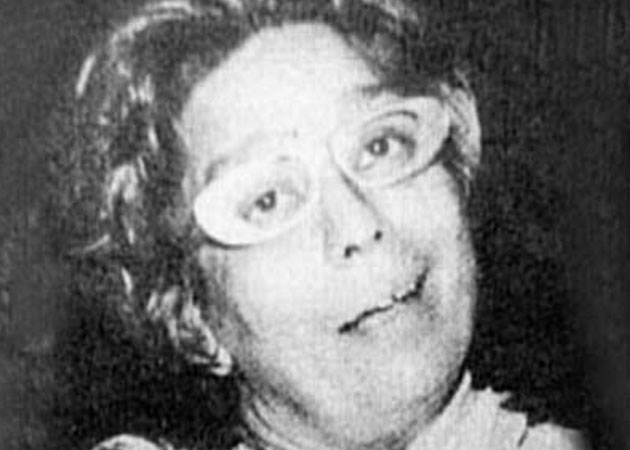 Legendary singer Shamshad Begum, one of the first playback singers in the Hindi film industry and voice behind hit songs like Mere Piya Gaye Rangoon, Kabhi Aar Kabhi Paar and Kajra Mohabbat Wala, has died at her Mumbai residence. She was 94.

“She was not keeping well for past few months and was admitted to the hospital. She passed away last night. The funeral was a solemn affair with a few friends present,” Shamshad Begum’s daughter Usha told PTI.

Shamshad Begum was born on April 14, 1919 in Amritsar, Punjab. She made her debut on Peshawar Radio in Lahore on December 16, 1947, captivating the hearts of her listeners with her enchanting voice.

The singer has been living with her daughter Usha Ratra and son-in-law in Mumbai, ever since her husband Ganpat Lal Batto died in 1955. Her other hit tracks include Kahin Pe Nigahen Kahin Pe Nishana, Boojh Mera Kya Naam Re, Saiyan Dil Mein Aana Re, Leke Pehla Pehla Pyar and Chod Babul Ka Ghar.