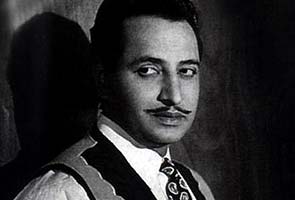 Mumbai: Pran, one of Bollywood’s most respected actors, died in Mumbai’s Lilavati Hospital today. He was 93 and had been in hospital a few months ago.

Pran received the Dadasaheb Phalke Award this year in May. He was unable to travel to Delhi to receive the award at the presentation ceremony because of ill health.

Pran, star of films such as Zanjeer and Amar Akbar Anthony, began his career as a hero in Punjabi films, made a tremendous impact on Bollywood as the villain in Dilip Kumar’s Ram Aur Shyam and was the first actor to break stereotype by playing character roles as well. In the ’70s, there was almost no major film that did not feature Pran and he was often higher paid than the hero. Pran was credited with making the role of the villain as important as the hero’s, and was known for his sophistication and style on screen.