I just got lucky, says SRK on 20 years in B-Town

On this day two decades ago a new Hindi film superstar emerged: Bollwood’s all-time favourite romantic hero Shah Rukh Khan, who debuted with Deewana. On completing 20 years, SRK says he just “got lucky” and admits he has made mistakes all along.

Superstardom, disappointment and controversies – Delhi guy SRK has seen it all in his celebrityhood.

For Shah Rukh, it’s been two decades in Bollywood, but his tryst with showbiz began in 1988, the year he started his journey with TV series Fauji, after being trained at The Barry John’s Acting Studio. Next year he featured in another successful show Circus and Doosra Keval.

People loved his act on small screen, he won hearts as a crazy lover in Deewana, in which he was competing with none other than Rishi Kapoor in the lead role. But lady luck was smiling on him and audiences loved his chemistry with late Divya Bharti. The song Aisi deewangi dekhi nahin kabhi picturised on them became a chartbuster.

Deewana turned out to be a huge hit at the box office, and won SRK a Filmfare best male debut award.

There was no looking back thereafter – only more films, more hits, and more awards for Shah Rukh. His success earned him titles like – King Khan and Bollywood Badshah. 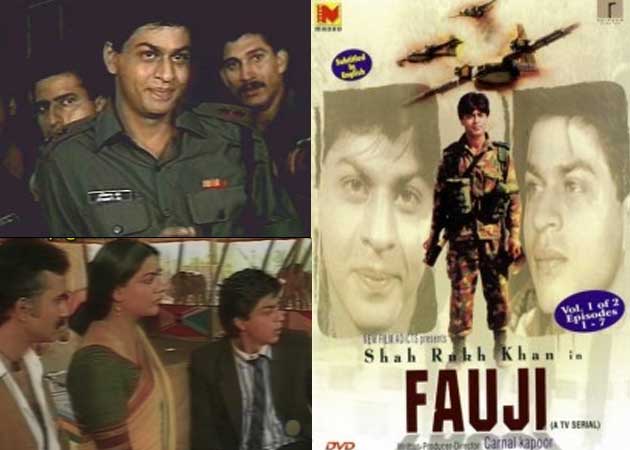 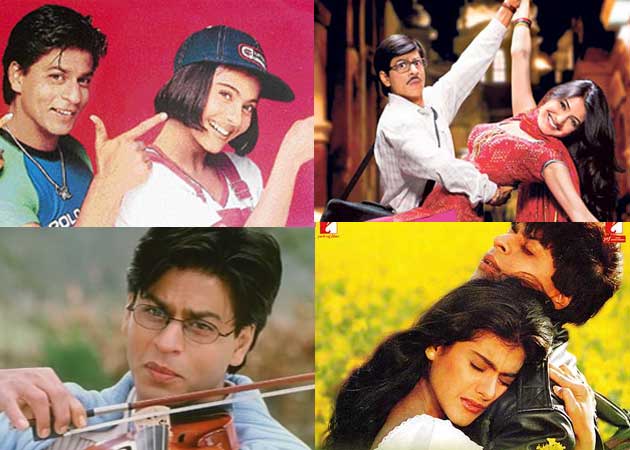 His work profile is eclectic – he has played an obsessive lover in films like Darr and Anjaam, a villain in Baazigar, a warrior in Asoka, a modern day patriot in Swades, a superstar in Om Shanti Om, a don in Don: The Chase Continues and Don 2: The King Is Back, and a superhero in his mega-production Ra.One.

At the peak of his career he choose to go back to his roots – TV – in 2007 to host the third season of game show Kaun Banega Crorepati. He also hosted Kya Aap Paanchvi Pass Se Tez Hain (2008). He was last seen on small screen as the host of Zor Ka Jhatka in 2011.
After making it big in showbiz, he turned businessman by launching his production house Red Chillies Entertainment and later by investing in the Indian Premier League (IPL) franchise Kolkata Knight Riders (KKR), whose victory at the fifth IPL season was a silver lining for the star this year as lately, he has been a part of controversies. 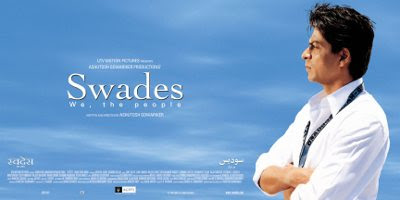 He got embroiled in a brawl with director Shirish Kunder and has been banned from entering Mumbai’s Wankhede Stadium for five years over his alleged misbehaviour with security personnel and MCA officials. But later he admitted his mistake and apologised too.

Now, one of the most lovable Bollywood actor is set to return to his lovey-dovey avatar with Yash Chopra’s next directorial venture. He will be seen romancing Katrina Kaif in it. 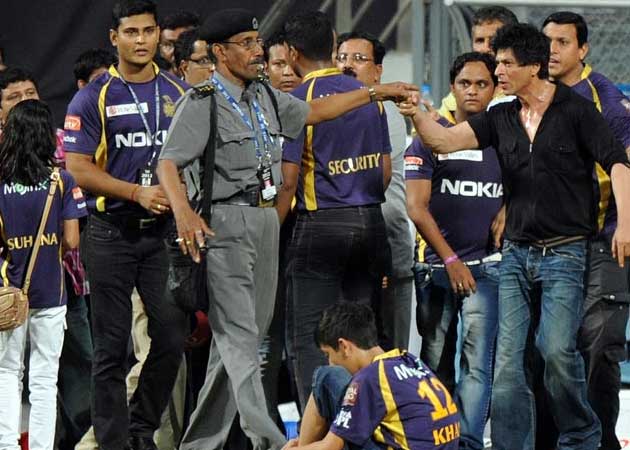