I have been abused and harassed, says Manoj Bajpayee

Actor Manoj Bajpayee may be basking in the success of his latest film Gangs of Wasseypur, but he rues that the journey was not easy, saying there was a time when he was slammed for being different.

He appreciates the presence of filmmakers like Anurag Kashyap and Dibakar Banerjee for spearheading the change in moviedom.

“This film (Gangs of Wasseypur) is very, very special for me for many reasons. Professionally, I believe in this kind of cinema, this is what gets me going,” the 43-year-old said in an interview.

“But sadly, when I started in 1993 with Bandit Queen, then Satya in 1998, Anurag Kashyap was still assisting in writing and Dibakar Banerjee was not there in the industry…I was the only actor and there was no filmmaker other than Ram Gopal Varma. So, yes, I have been harassed, abused, I have been thrashed. I have taken all the abuses. But today, I am very happy that these filmmakers are there,” he added.

Known for his versatile roles in films like Satya, Shool, Aarakshan, Pinjar, Raajneeti and more, Manoj is happy that times have changed and sheer ability of any actor gets him work. 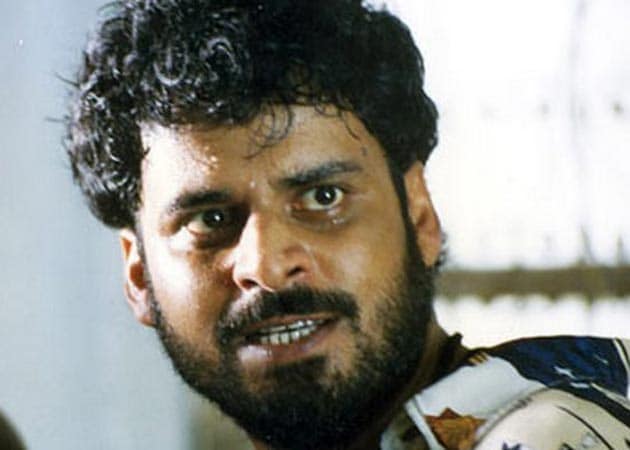 Manoj said: “I am very happy that after this film there is so much of talent that is going to get so much of work, so much of recognition because of their ability. They are making so much of news like Richa Chaddha, Huma Qureshi.”

“You haven’t seen much of Nawazuddin Siddiqui. Just wait for part 2 of (Gangs of Wasseypur) and everyone will go gung-ho about this guy,” he added.