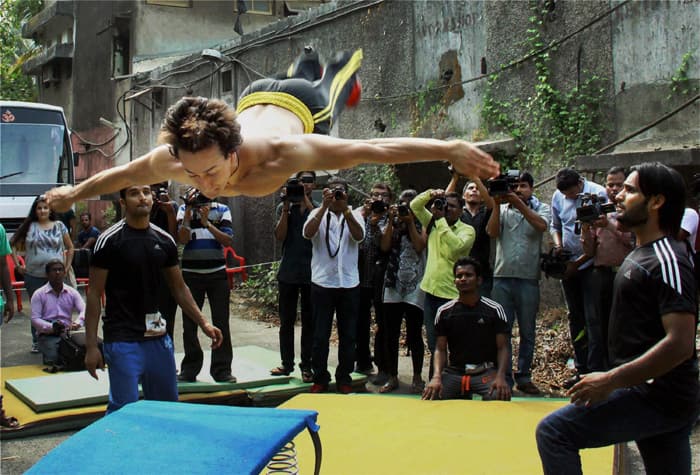 Heropanti will be aiming to have the best opening for a film starring a new solo male lead. The best number so far is Ishaqzaade at around 4.50 crore nett. Student of The Year managed a higher number but that was a different kettle of fish as it was a big budget production and heavy marketing spend.

Heropanti is half the cost of Student Of The Year at around 25 crore and if it can get a 4-5 crore nett opening day number it will be a good stepping stone to go on from.

Although it has a star son, its not quite the same market today as it was in the early 80’s when films like Betaab, Love Story and Rocky opened to bumper initials and it requires the music or marketing to make a mark. The last few weeks has seen Heropanti create awareness with its promotion and songs like Whistle Baja.