Filmfare Article on Dilip Kumar from 2011

On Dilip Kumar’s birthday check out this Filmfare article from December 2011 with quotes from various interviews of his over the years. 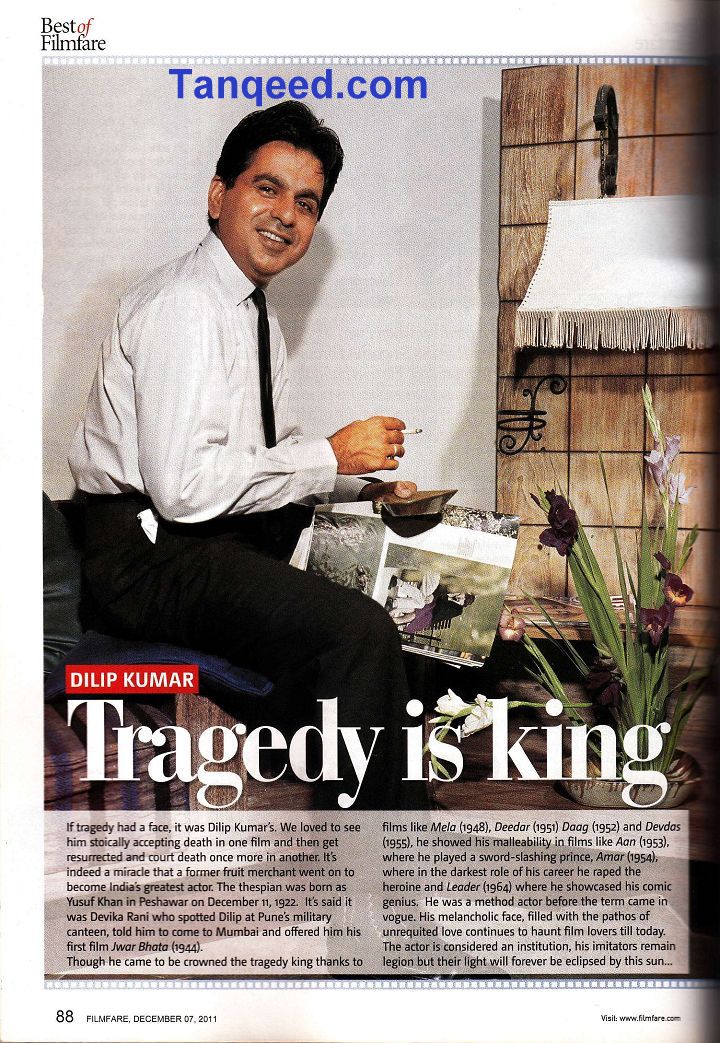 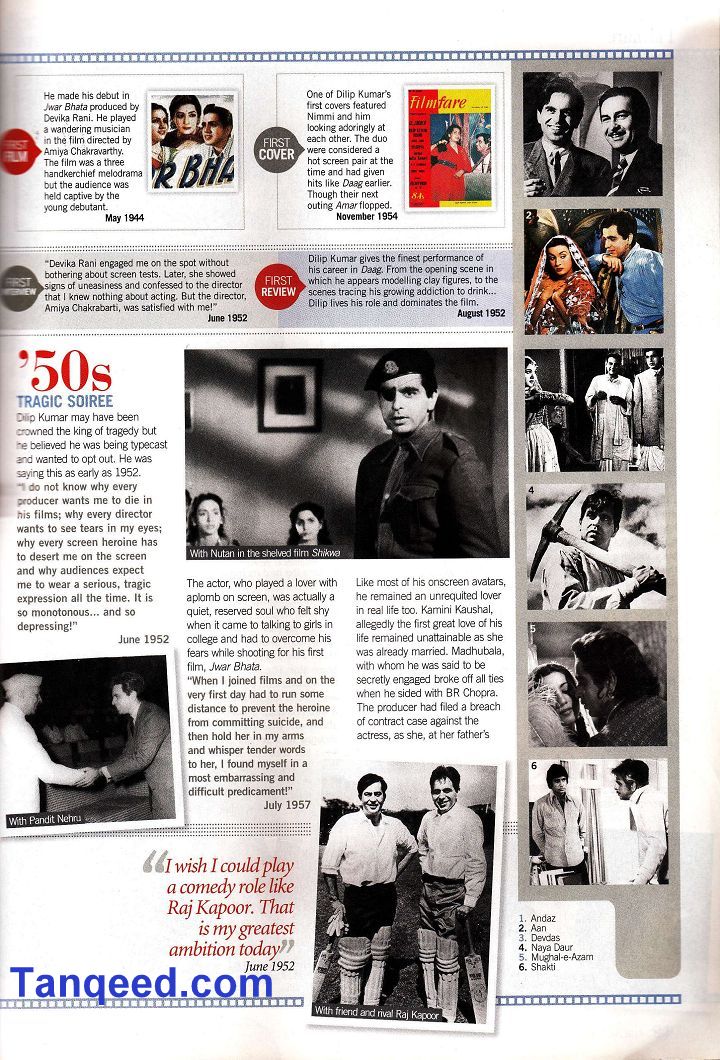 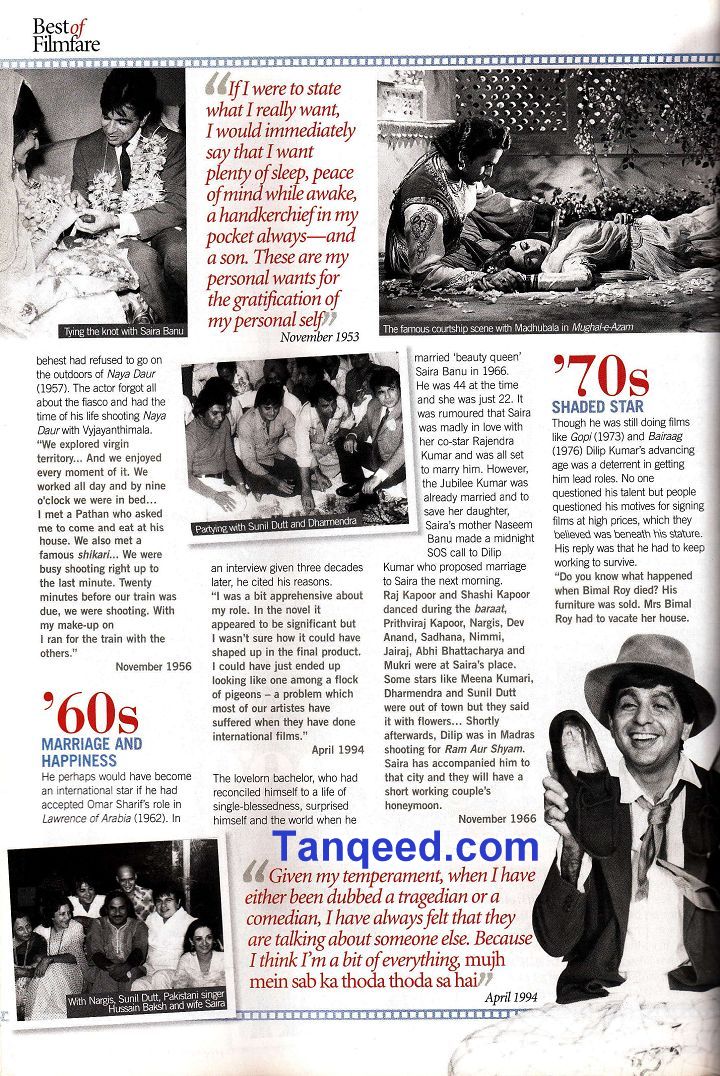 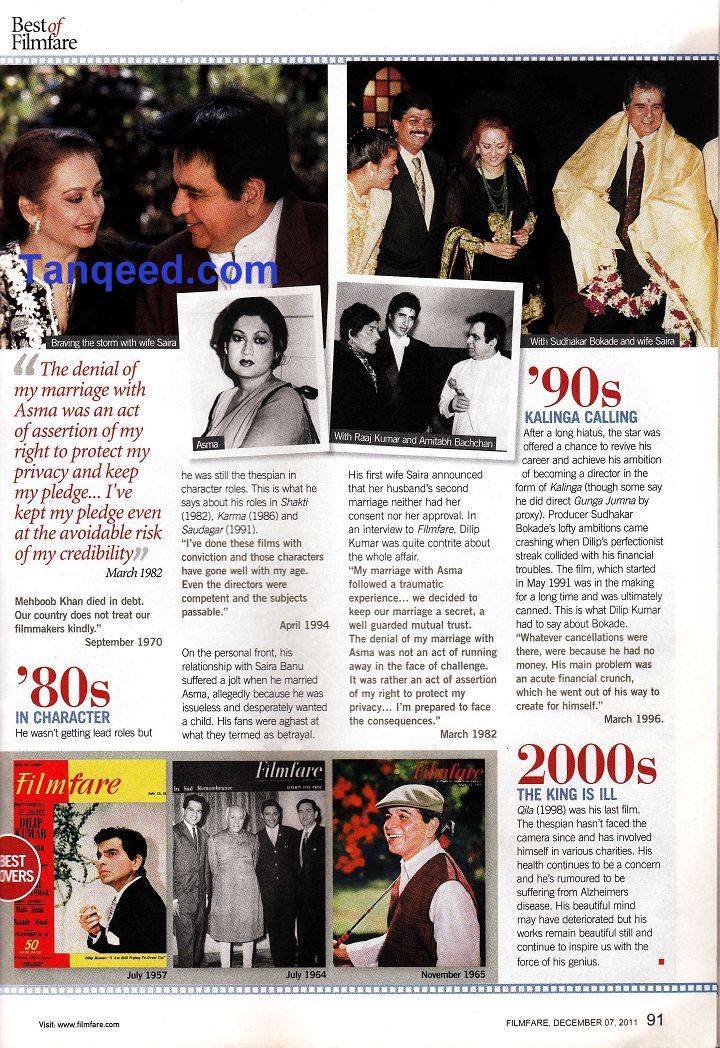