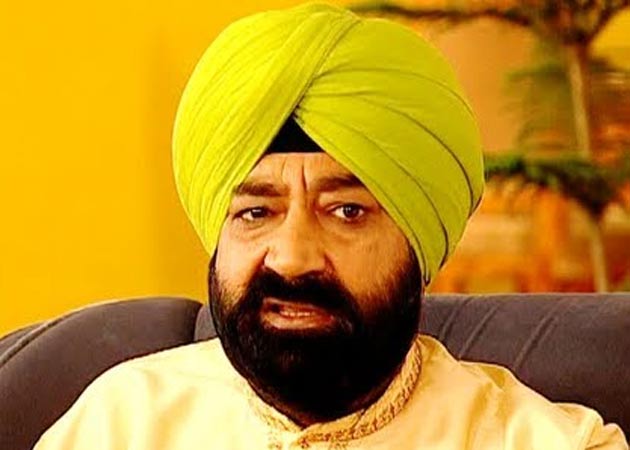 Popular comedian and film director Jaspal Bhatti, who touched a chord with the masses with his humorous take on problems plaguing the common man, died when his car rammed into a tree in the wee hours today.

The satirist’s son Jasraj who was driving the car and actress Surilie Gautam, the heroine of his film Power Cut which is to be released tomorrow, were seriously injured in the mishap, police said.

The 57-year-old actor-director, who made his way into the hearts of his people with his satirical shows like Ulta Pulta and Flop Show, was on a tour to promote the film when the accident took place near Shahkot in Nakodar area of the district at 2:30 AM, Bhatti’s associate Vinod Sharma told PTI.

They were rushed to a private hospital in Jalandhar where Mr Bhatti was declared brought dead.

“His body was brought to the hospital after 3 AM and after medical examination he was declared dead,” said Dr Harpreet Singh.

Mr Bhatti leaves behind his wife Savita, a son and a daughter Raabiya.

Mr Sharma said that Jaspal Bhatti was going to Jalandhar from Bhatinda for the promotion of his Punjabi film which is based on the frequent power cuts in Punjab.

Mr Bhatti’s son Jasraj and Ms Gautam have been referred to a Ludhiana hospital now.

According to doctors, they are in a stable but critical condition.

Born on March 3, 1955 at Amritsar, Bhatti graduated from Punjab Engineering College, Chandigarh as an electrical engineer.

During his college days, he was popular for his street plays which were spoofs ridiculing corruption in society.

Before venturing into television, he was a cartoonist for the The Tribune newspaper in Chandigarh.

His satire on the Punjab police Mahaul Theek Hai was his first directorial venture in Punjabi language. He played the role of Jolly Good Singh, a guard, in the movie Fanaa.

He also starred in the comedy Punjabi film Jijaji. Mr Bhatti and his wife Savita competed in a reality show Nach Baliye in 2008. The couple put their best foot forward to entertain the audiences with their dancing and comic skills.

The cremation is expected to take place later this evening after his body is brought here after completion of various legal formalities, including post-mortem, Mr Sharma said.