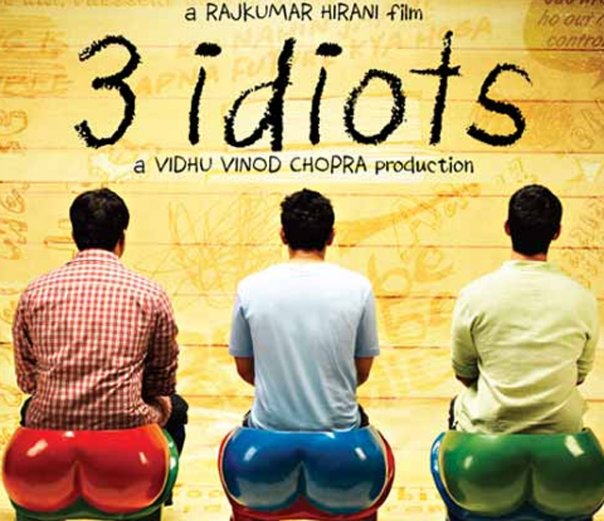 According to the 3 Idiots ARG website, “In what would be a kind of world first, Khan has launched what he calls, an ‘Alternative Reality Game’ (ARG) of Three Idiots”. For this Aamir has ‘disappeared’ and the actor is traveling incognito across parts of India and gives a clue (a riddle) which would help in finding which city he is located in. The makers have tied it well with the story of 3 Idiots as Aamir’s character supposedly goes missing in the movie. Everyone including the media has been raving about how innovative the idea is, but is it original?

The marketing idea is copied from the segment “Where in the world is Matt Lauer? Guess!” on NBC’s Today show, which featured co-host Matt Lauer traveling the world to various locations. It aired from 1998-2008 and he even visited the Taj Mahal for an episode. Matt Lauer would go to some undisclosed location and the viewers had to guess where he is based on the clue given. The clue would be a riddle like “We’ll travel great distances in almost no time and let a fair wind take us to a place where the people look in their prime, but the prime rate won’t bust the bank.”

Here is a link to the official website and a clue from one of the episodes.